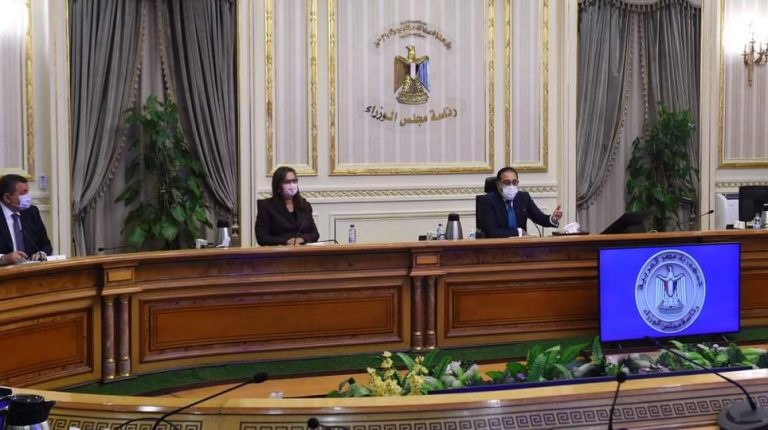 Madbouly also said that these issues are related to Egypt’s ability to achieve social justice, self-sufficiency, and to ensure the provision of basic services, such as health and education, for all citizens.

Madbouly’s remarks came during a high-level meeting in the presence of: Minister of Planning and Economic Development Hala El-Said; Minister of Health and Population Hala Zayed; Minister of State for Information Osama Heikal; Minister of Social Solidarity Nevine El-Kabbaj; and the President of Egypt’s National Council for Women (NCW) Maya Morsy.

Although the state has developed educational programmes to spread awareness on the importance of family planning, Egypt still faces many challenges relating to its increasing population, Madbouly said.

He directed for an integrated implementation plan to be prepared that will deal with family planning issues. He added that Egypt does not face any financial problem in implementing a successful programme aimed at reducing population growth and providing information on family planning.

Madbouly said that succeeding in family planning will save the state billions of Egyptian pounds in the future, and that there is a need for continuing awareness campaigns on the dangers and implications of overpopulation. These campaigns would also highlight the various economic, social and developmental impacts of overpopulation on Egypt.

The Prime Minister ordered for a plan to be implemented quickly that will raise awareness of the importance of family planning. He noted that this would make use of cultural products, cinema and soap operas to reach out to as many citizens as possible.

During the meeting, Zayed reviewed the results of President Abdel Fattah Al-Sisi’s “100 Million Health” initiative to support women’s health. She said that about 8.5 million women have been examined as part of the initiative since 2019.

Zayed said that it targets women above 18 years of age nationwide, and includes screening for non-communicable diseases such as diabetes, blood pressure, and obesity levels.

Meanwhile, El-Said highlighted the importance of providing job opportunities for women, in order to help families to improve their income.