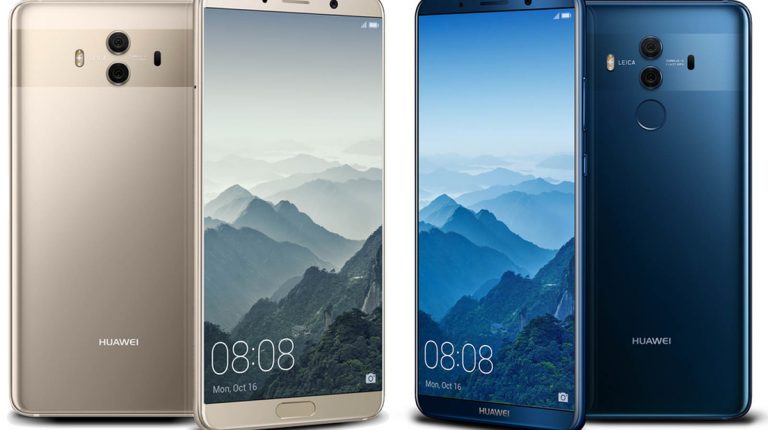 In this article, we will be explaining several reasons why there is a better alternative for Huawei Mate 10 Lite; Xiaomi Mi A1, at a cheaper price.

There is a significant price difference between the two phones, as Xiaomi is sold at EGP 4,333 while Huawei is sold at EGP 5,650 or even higher prices at certain retailers.

Xiaomi is mobile phone affiliated with Google’s Android One project, which is one of its pros, as it comes with a simple Android version, close to the one on Google’s Pixel phones. This is expected to make the performance of Mi A1 much better than that of Mate 10 Lite, which comes with a heavy EMUI interface that can negatively affect the performance of the phone.

Another reason to choose Xiaomi over Huawei is the speed of receiving updates in the former compared to the latter. Since Xiaomi is part of the Android One project, it will receive updates quickly, whether they are security or main updates. The phone already received an update in November and is expected to receive the Oreo update before the end of this year. Google has announced that it will be one of the first phones to receive the Android P update next year.

On the other hand, Huawei Mate 10 Lite is still using the Android 7.0 Nougat version and Huawei does not really care to send it security updates, so the November update could be received in January. Also, it is not known when the phone will receive the Oreo update and whether or not it will receive the Android P update.

Mi A1 supports fast charging, while Mate 10 Lite does not.

Mi A1 comes with a USB type C port, which makes plugging the charger wire into it an easy task and makes the transfer of files process much faster, while Mate 10 Lite comes with a microUSB 2.0 port.

The screen of Mi A1 comes with a Gorilla Glass protection layer, while Mate 10 Lite does not have a protection later.

Mi A1 comes with an IR blaster sensor to turn the phone into a remote control for different devices, while this is not the case with Mate 10 Lite which comes without a sensor.